Listening with our hearts to the lived experiences of First Nations young people, their friends, families and communities. #loveandhope 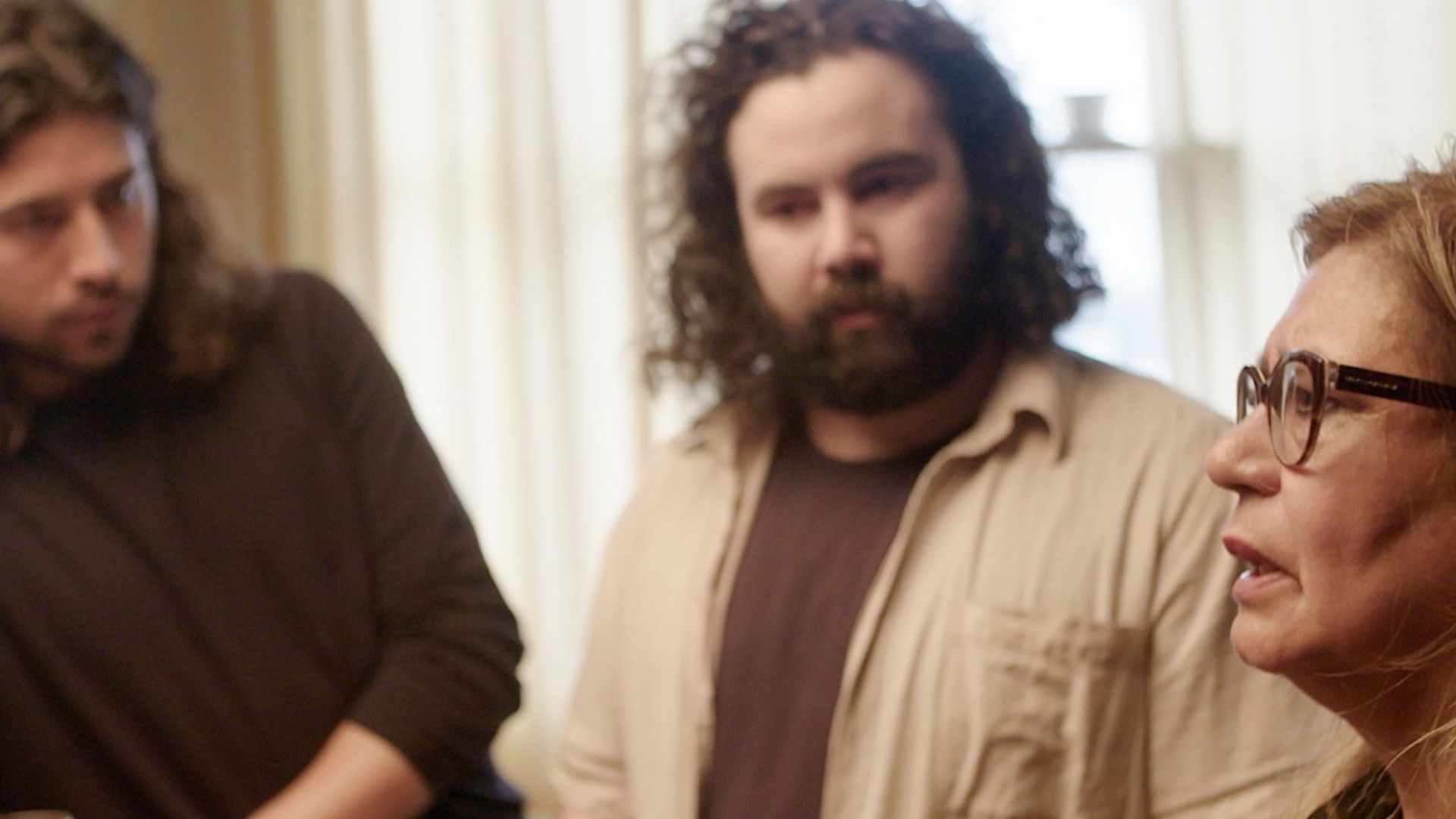 The history of colonisation in countries such as Australia, and the intergenerational trauma left by past policies and ongoing racism, combined with the everyday realities of life have created difficult lived experiences for many Aboriginal and Torres Strait Islander communities with serious implications for our young people.

In Australia, suicide remains a leading cause of death for young people and the suicide rate among Aboriginal and Torres Strait Islander people remains unacceptably high at more than double the national suicide rate.

Culture is Life’s LOVE & HOPE Suicide Prevention campaign aims to raise awareness through communicating the evidence, lived experiences and Aboriginal-led solutions. The campaign will encourage everyone to listen with their hearts to the lived experiences of First Nations young people, their friends, families and communities.

For those living outside of Australia, please contact your local mental health or suicide prevention call back service.

Featuring the voices of Indigenous people from Australia and Canada the song was co-written by young people with songwriting mentors from the Homelands Tour and the Youth Music Mentoring Project at the 2nd National and World Indigenous Suicide Prevention Conferences.

The song was recorded, mixed and mastered by Colin Wynne at Thirty Mills Studios and also recorded across a number of other studios in Australia and Canada including Forest, Yama-Nui, David Dowe and Street Front Studios.

The music video is by Brian Cohen at Media Unit B.

We acknowledge and pay respects to the Noongar people, the traditional custodians of the lands and waterways on which the music video was filmed. We thank all Indigenous Elders and conference delegates from around the world who came together to share their stories and cultures.

“Imagine how great it’s going to be when we get to a point where the suicide rates of our young Indigenous people are not double that of our non Indigenous counterparts. That’s, I guess, the reality of our statistics, but it doesn’t need to be the reality of our lives and of our beings.” Lily Graham, Proud Palawa woman. #loveandhope #culturesquad#cultureislife #atsispc18 #wispc18

“Your difference makes you a target. When you identify as LGBTIQA+, you feel like you’re on your own and that there’s very little understanding, help or support. Do what you can to make sure you don’t go back, you go forward. Follow your heart and it’ll all work out, because you’ll do it for the right reasons and great things will evolve from it.” Mark Nannup, Yamatji, Noongar #loveandhope #culturesquad #cultureislife #atsispc2018 #wispc2018

All people require love and hope as critical foundations for a meaningful and resilient life but are we as a nation, creating places and spaces for each other to connect in our everyday lives?

Culture is Life’s LOVE & HOPE Suicide Prevention Campaign [Nov 9 – Dec 6] urges all Australians to listen with their hearts to the lived experiences of First Nations young people, their families and communities.

“Our suicide rates are at least twice that of other Australians and we know from our own lived experiences, that there’s not many families that haven’t been touched. The reason this is happening is because this is the end result of the story of colonisation, where we were put into missions and reserves, where there was genocide, where we were taken from our families. You can’t wipe out a history like that, it is transmitted intergenerationally. We are still one of the most disadvantaged groups. There is still racism. So, you know, put all that together, and it’s no wonder that we’ve got the problems that we have.” Professor Pat Dudgeon, Bardi, Project Director, Centre for Best Practice in Aboriginal and Torres Strait Islander Suicide Prevention

“When I think about the very essence of our culture, it’s those fundamental and traditional values of respect and authenticity and vulnerability and resilience. No matter what our people go through, we always seem to be able to find more love and more hope.” Will Austin, Keerray Wurrung and Peek Wurrung, Culture Squad, Culture is Life