Asking all Australians to have a think about how young Aboriginal and Torres Strait Islander people, their families and friends feel about the nation celebrating Australia Day on January 26. 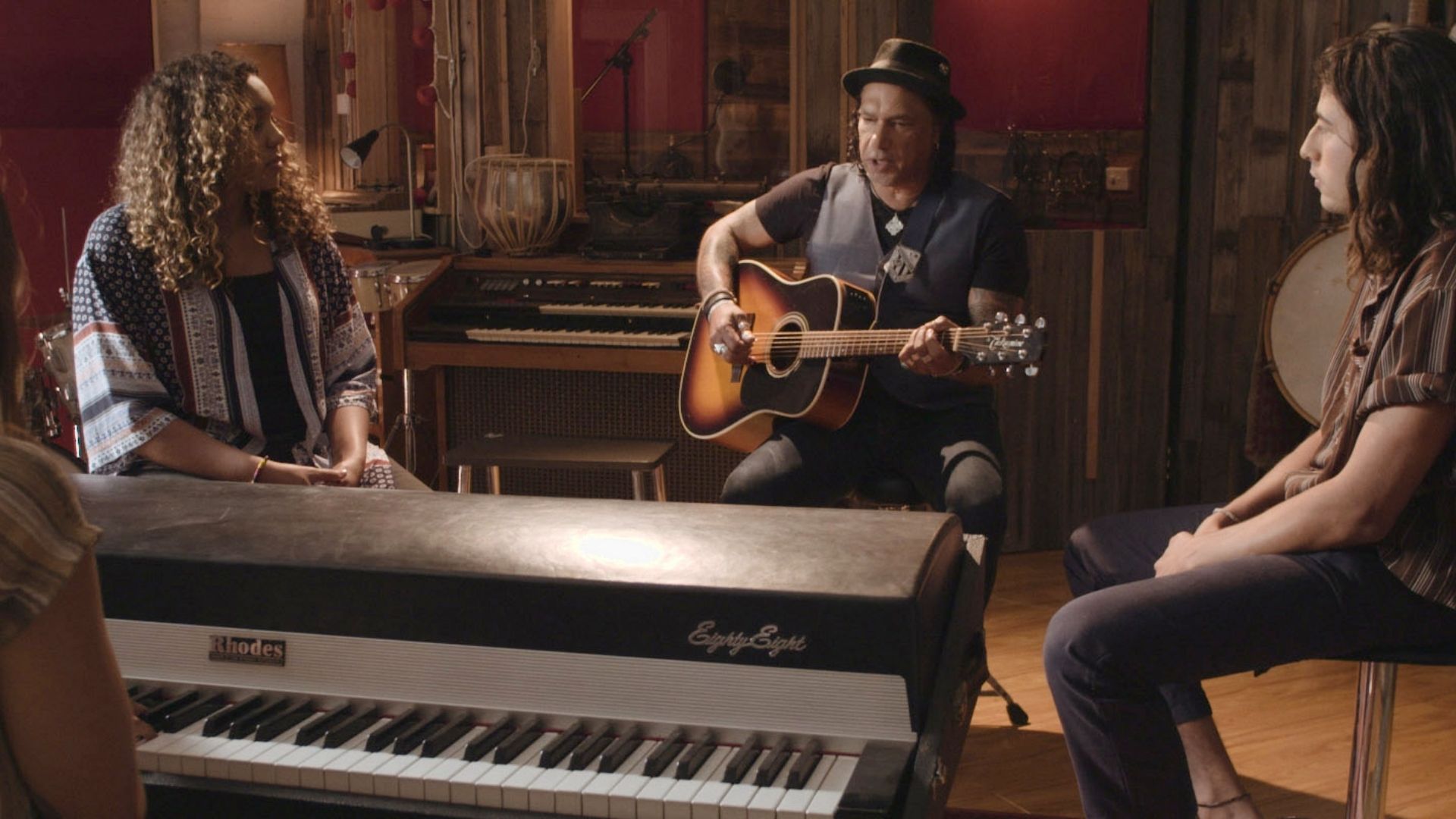 It’s Time For Change campaign asks all Australians to have a think about how young Aboriginal and Torres Strait Islander people, their families and friends feel about the nation celebrating Australia Day on January 26.

“A country’s National Day exists in name only if it doesn’t include, respect and care for all its people. If it can’t honour these fundamental decencies to all citizens, it needs urgent review.” Belinda Duarte Wotjobaluk woman and CEO at Culture is Life

Culture is Life released Something On My Mind single and music video in January 2018 as part of IT’S TIME FOR CHANGE – a campaign that asks all Australians to have a think about how young Aboriginal and Torres Strait Islander people, their families and friends feel about the nation celebrating Australia Day on January 26.

The release of Something On My Mind has received high acclaim and significant radio play to include reaching number one on Canada’s Indigenous Music Countdown  and has been performed live at a number of high profile events to include Balit Narrun Festival in Treasury Gardens Melbourne VIC, at the 2nd National and World Indigenous Suicide Prevention Conference in Perth WA and at the 1st World Indigenous Music Conference at Folk Alliance International Montreal QC.

Something On My Mind also features in Thunderbox Films ‘Island Home’, an Australian short film encapsulating the pristine, natural beauty of our coastline, and featuring the activists who have been fighting the fossil fuel industry’s threat to our island-nation’s coastline.

Strategically timed for release four days prior to the 2019 Australian federal election, the story adds punch to the already powerful momentum of the Fight for the Bight, Stop Adani and Climate movements
that right now, are at the centre of our nation’s focus and critical to our shared futures on this planet.

“I want to feel like I can celebrate Australia and the wonderful country I’m from, but I can’t when I’m excluded from that day that marks the beginning of a history of trauma.” Lalatuai Grogan, Kuku Yalanji and Tolai

“I think we just need to take one step at a time, we need to stop, slow down for a bit and lead with our values, with our hearts at best interest. I think that’s the way forward.” Will Austin, Keerray Wurrung and Peek Wurrung

What’s the impact of Australia Day on Aboriginal and Torres Strait Islander young people and their families?

What would it feel like for a young Aboriginal person if the past was truly acknowledged and they were included in Australia’s national celebrations?

‘I want to be included but I’m also remembering my families and what they’ve been through and experienced. It was never a day we felt like we could celebrate.’ Kodi Galleghan, Malak-Malak, Nhunggabarra, Kooma, Muruwari woman

‘I used to love the celebrations we had on Australia Day but it’s kind of upsetting to think that I can’t have that and invite Kodi along.’ Kevin Fernandez