We’re a team with creativity, determination and focus who back our mob to catalyse and mobilise positive change. 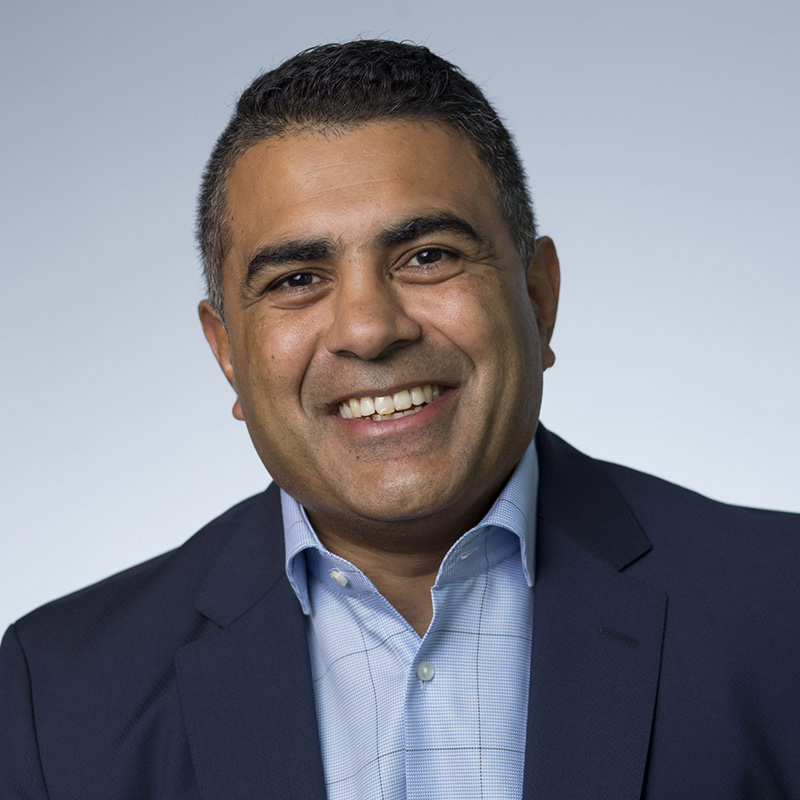 Justin Mohamed is a Gooreng Gooreng man from Bundaberg in Queensland who currently is the Commissioner for Aboriginal Children and Young People of Victoria.

Justin has worked with Victorian Aboriginal communities for 20 years before moving to Canberra to take on national positions as Chairperson of the National Aboriginal Community Controlled Health Organisation (NACCHO) and Chief Executive Officer of Reconciliation Australia. Prior to his move to Canberra, Justin held positions based in the Shepparton region as the Inaugural Director of the Academy of Sport, Health and Education (ASHE), CEO and later Chairperson of Rumbalara Aboriginal Cooperative Ltd.