Home | News | Horrid and disturbing at its core: all Australians must help prevent youth suicide

Horrid and disturbing at its core: all Australians must help prevent youth suicide

Indigenous women say it is the responsibility of all Australians to prevent suicide in Indigenous children. 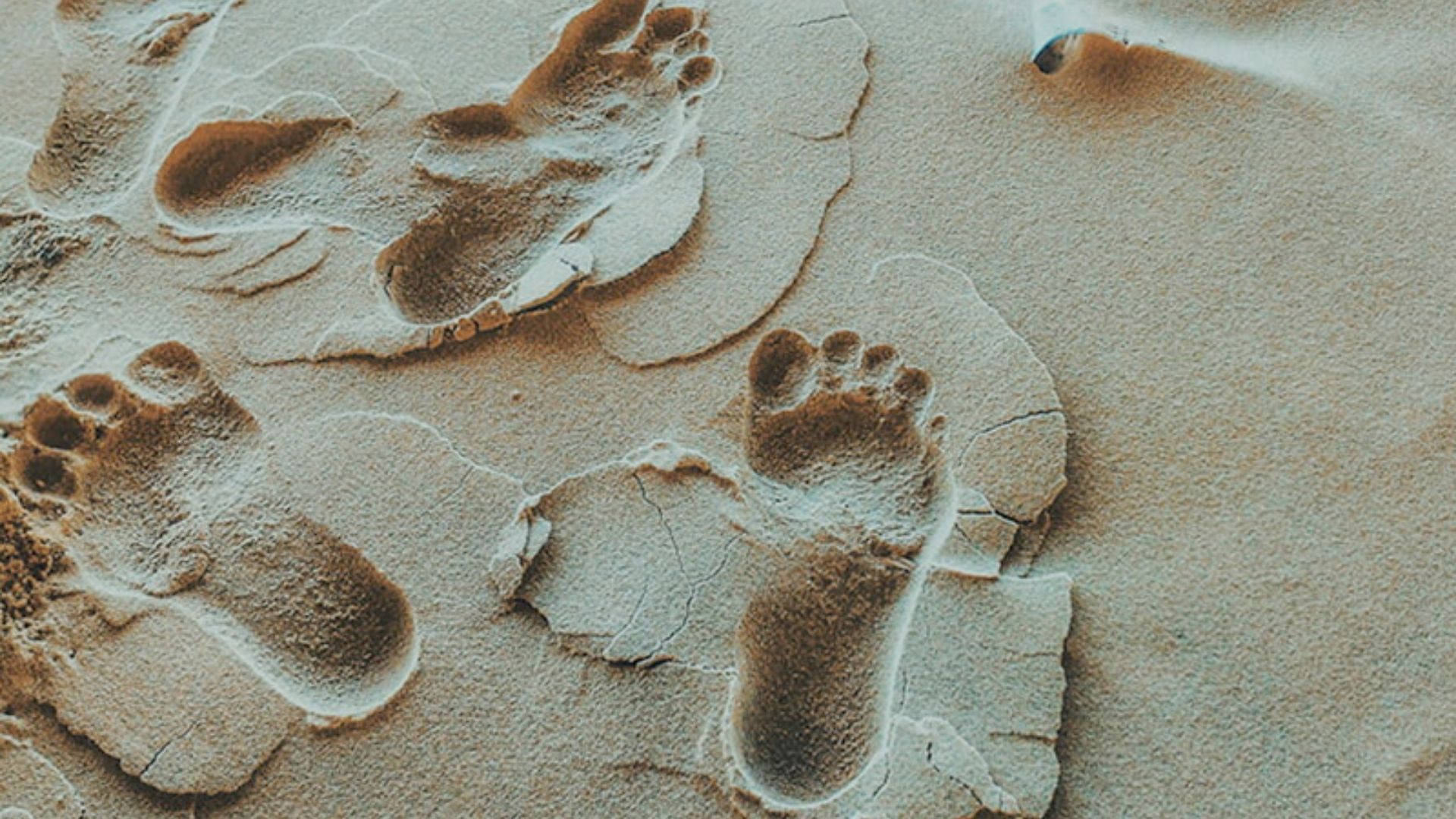 Indigenous women say it is the responsibility of all Australians to prevent suicide in Indigenous children.

Since the start of January, five Aboriginal youth suicides have occurred across the country and a sixth is in hospital after a suspected suicide attempt.

Indigenous Health Minister Ken Wyatt said in a statement the high rate of suicide among Indigenous children and young people was one of the “gravest and most heartbreaking challenges we face.”

The Morrison Government committed to investing $1.45 billion over the next three years into Primary Health Networks, to commission regionally and culturally appropriate mental health and suicide prevention services, including in the Kimberley and the Pilbara regions.

She said there are programs already connected to Aboriginal health community services that are on minimal funding, and that incidences of bullying from the government contributed to the feeling of despair.

“We’ve got these young people trying to deal with bullying at school, coming home knowing that the government is also bullying them and then their families are getting bullied and they know that their Elders have all been bullied,” she said.

“Where is their hope?”

She said it is the responsibility for all people to “pay attention” to children experiencing bullying.

“When you experience racism and bullying, you lose hope; you lose your identity,” she said.

“It leads people to places of complete hopelessness.”

In rural and remote areas, there are limited services for Indigenous sexuality and gender-diverse people, resulting in higher incidences of self-harm and suicide.

While Indigenous strategies and support had been developed to include the perspectives of Indigenous leaders, “Australia doesn’t seem to want to have voices at that table.”

‘There is nothing done to encourage them [the leaders] to share what it needs in these communities.”

She said in some communities, government agencies were advertising full-time accessibility to Indigenous health care facilities when they were open for only four hours per week.

“That’s the reality of our people,” she said. “If they’re going to advertise these services, they need to make them accountable.”

Not-for-profit culture-based suicide prevention organisation Culture Is Life CEO and Wotjobaluk woman Belinda Duarte said Australians have to “demand more of each other.”

She said the final words of 14-year-old Indigenous suicide victim Rochelle Pryor, ‘Once I’m gone, the bullying and racism will stop,’ will echo in the years to come.

“It’s not an environment I want to see any child experience. It’s just horrid and disturbing at its core.”

Ms Duarte said it is important to treat culture as a protective factor against suicide and self-harm but that there needs to be more First Nations professionals working in health care services.

Numerous studies have also shown that childhood adversity is a key factor contributing to an increased risk of suicide in adolescence and young adulthood. In 2017, the British Medical Journal published a study that links an increased suicide risk with issues such as parental substance abuse, a death in the family and parental psychiatric disorder.

If you or a family member are in need of help, you can call one of the following lines:

*Editors note: Story updated to reflect link between childhood adversity and increased risk of suicide in adolescence on 4th February 2019.

2019 This article was originally published in the National Indigenous Times